Kansas may not have a national reputation for illegal drugs, but Interstate 70, a known thoroughfare for drug trafficking, runs through the state and connects Utah all the way to Maryland. Numerous law enforcement agencies patrol the interstate looking for evidence of larger drug operations.

Being charged with a federal drug crime is extremely serious. Many federal drug crime convictions carry mandatory minimum sentences. In addition there is no opportunity for parole in federal system, you serve your sentence minus any good time. With such severe penalties, it is absolutely necessary to retain an experienced federal drug crimes lawyer.

When I take on your case, I am meticulous in searching for cracks in the government's case. Were you illegally stopped or searched? Does the government have sufficient evidence against you? Is all the evidence admissible? These are some of the questions I ask when I gather evidence to defend your case. Together, we can assess your legal situation and decide whether a plea bargain or a trial is in your best interest, a decision that is made by you.

Were you arrested, or do you believe that you might be under investigation for a federal drug crime in Kansas? Do not say anything to law enforcement until you have an attorney. Pratt Law, LLC will fight to possibly get your criminal charges reduced or dismissed. For a complete evaluation of your case, call  (316) 262-2600 or contact us online to set up a free consultation.

The type of charge depends on the nature of the alleged criminal activity. In Kansas, the most common federal drug crimes include:​

Drug charges can depend on several factors, including the type of controlled substance, the quantity, and the alleged offender's prior criminal record. 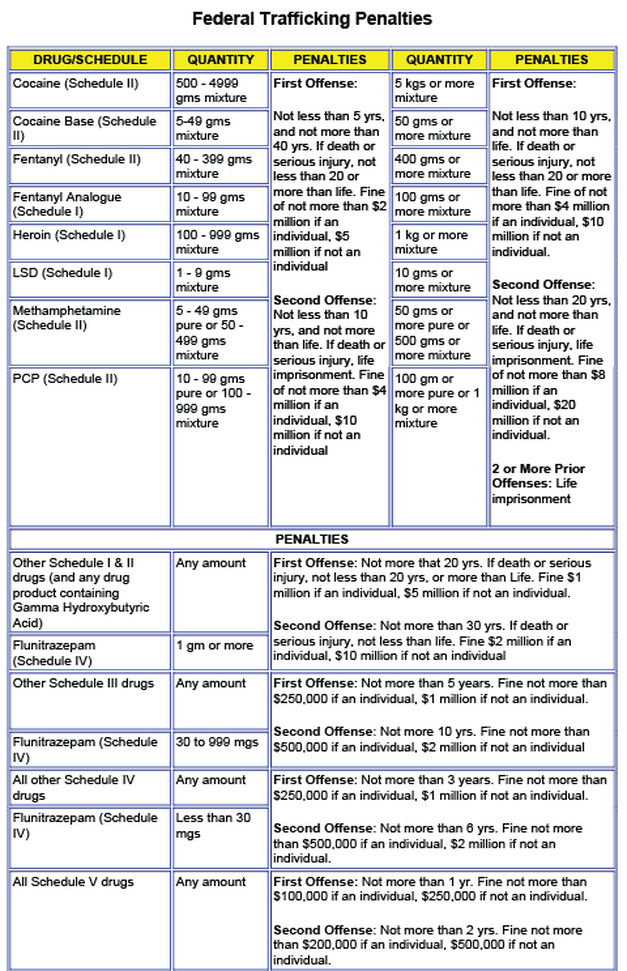 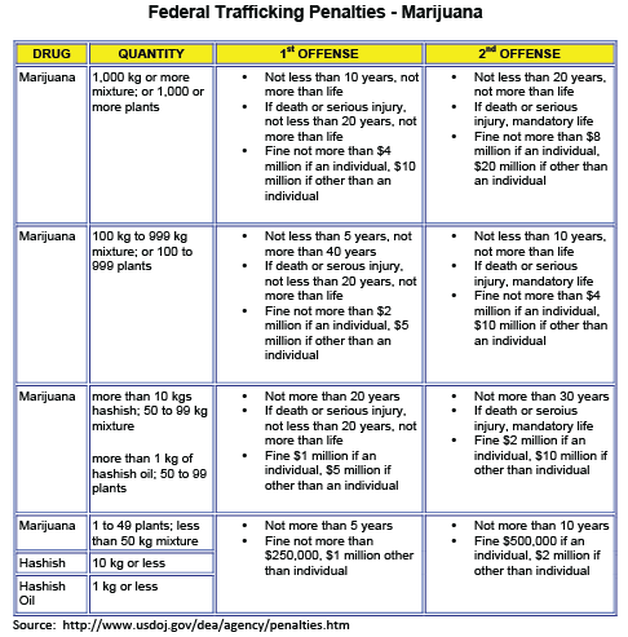 Interstate 70, which runs from Utah to Maryland through the middle of Kansas, has become a major corridor for national drug trafficking due to its many connecting routes. The police in Kansas have been given federal money in order to increase patrols looking specifically for drug runners (Operation Pipeline among others). The police will pull a vehicle over for a minor traffic violation and then attempt to get the driver to consent to a search of the vehicle, whether or not the officer has reason to believe there are drugs in the vehicle. In most cases, giving the police consent to search relieves you of any rights you might have under the Fourth Amendment provisions against unreasonable searches and seizures. If you have been pulled over on I-70 and were arrested for drugs found in your car, contact Pratt Law, LLC for experienced federal drug crimes representation.

If you believe that you might be under investigation or you were already arrested for an alleged federal drug crime in Kansas, do not wait to retain legal counsel. From our offices in downtown Wichita, Kansas, Pratt Law, LLC represents clients charged with drug offenses in the Kansas federal courts and state courts throughout Kansas. James R. Pratt is admitted to the United States District Court for the District of Kansas and has over 20 years of legal experience. Contact James R. Pratt at  (316) 262-2600  to schedule a free initial consultation with an experienced Wichita federal drug crime attorney.

Thank you for contacting us. We will get back to you shortly.

Please complete all required fields below.